Slovenian Mixed Choir MUSICA VIVA Kranj Primskovo ranks among the local choirs with the longest tradition: it has been active more then 70 years.
Throughout their many years of singing, the former and the existing singers, in spite of their different careers and life styles, share their love for singing and like to adhere to a group of nice people. Since the foundation of the choir to the present day, the choir has included about 150 singers, in many cases members of a whole generation or family.

The choir started singing as an organized group on 1 January 1946 when a group of singers, both men and women, gathered and practiced singing as a men's, a women's and a mixed choir.

They performed on their own or in combination with a theatre and a folk dancing group. In spite of a few fluctuations, they never stopped singing, above all thanks to the many years long efforts of the first conductor, Julka Mandeljc.

The standing programme of the choir ranges from Renaissance choral literature to Slovene and international folk and composed songs.

In the concert season of 1992 the choir assumed the name of MUSICA VIVA.

By now the choir has given numerous concerts at home and abroad: in the Netherlands, in Argentina, Austria, Italy, Macedonia, Hungary, USA, Germany, UK, Croatia. It also takes part in all annual municipal, inter-municipal and regional meetings of choirs. Besides, it performs on the occasion of various local and other cultural events and has an exchange with a few national and foreign choirs.

Moreover, the choir can be heard on the radio. The most successful recordings of the choir appear on their independent CDs and cassettes, produced by RTV Slovenia. Last CD Z mano se ozri (Look back with me) was recorded in 2017.

On December 2007, we recived The Prešeren Award. That was a great compliment for us. It gave us motivation for further hard work.
The choir also participates the international competition festivals:

The conductor of the choir is Mr. Jan Gorjanc.

The president of the choir: Mrs. Tanja Jamnik 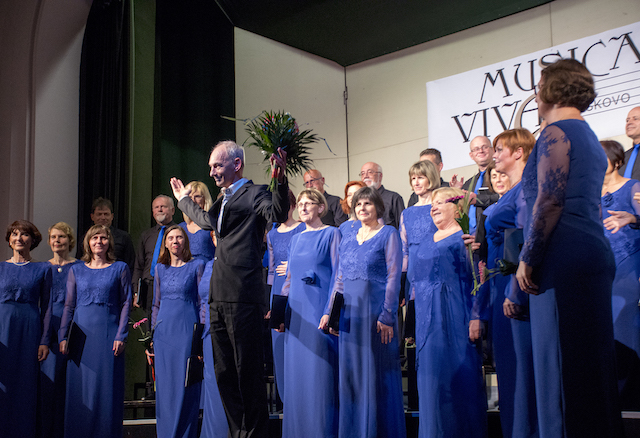 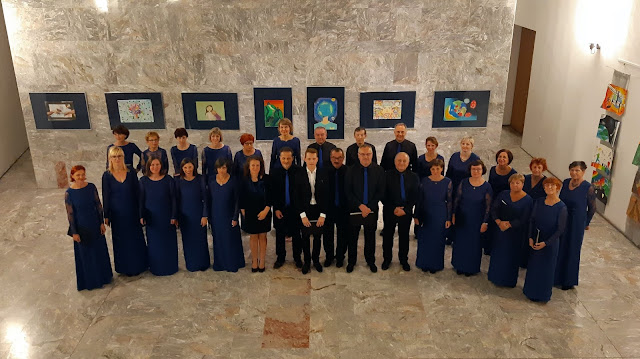 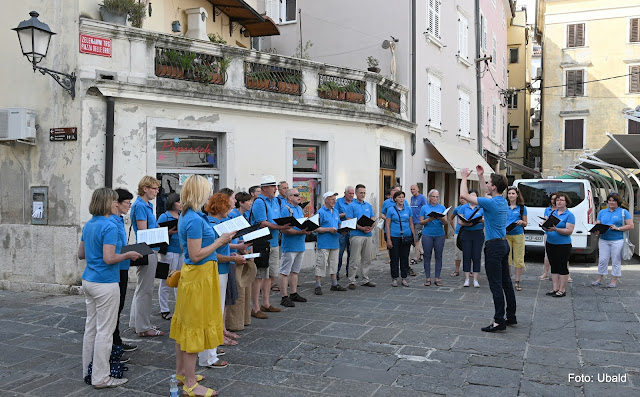